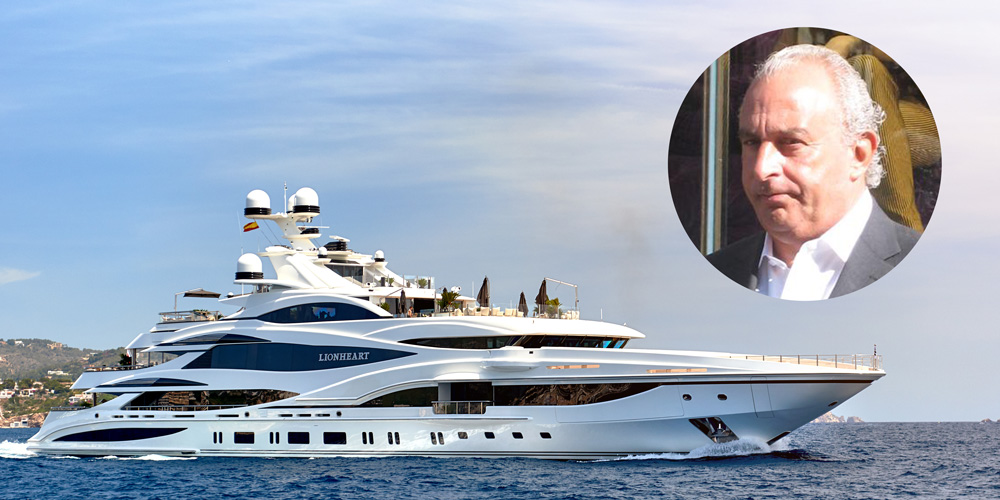 Philip Green made a fortune out of his shopping empire Arcadia – but has left 15,000 workers to pay the price for its collapse.

Yet Philip Green previously paid himself and his family a £1.2 billion dividend from Arcadia – the biggest payout in British corporate history.

This fits a pattern – he extracted over £500 million from BHS before abandoning it to bankruptcy. An MPs’ committee called it “systematic plunder”.

A company controlled by his wife Tina received £50 million from the administrators of Topshop – but the workers are still waiting for their fair share.

How can it be right that they retire in luxury, while shop workers lose their jobs and up to a quarter of their pensions?

The government should step in to force Green to pay back the money he took from Arcadia workers.

I work at Dorothy Perkins and I’m upset for my colleagues who will not get their full pension whilst he lazes on his yacht in Monaco. Rat deserting a sinking ship!

This is the SECOND time Philip Green has bought up a business, taken huge quantities of money out of it for his family and left the workers with their pensions in danger. He is a national danger and should clearly be made (at the very least) to cover the hole in the workers’ pension fund.

My mother worked for Arcadia for 15 years, and this man has let her and her friends down.

Always manages to leave a massive pension fund deficit. Make him pay every penny back into the funds. A criminal by any other name.

Ex-employee who saw first hand the sinking of the ship and the lack of care from higher-ups – they need to be held accountable!

People like Green who exploit decent working people are the lowest of the low. He should have his yacht taken from him to be sold to fund these people’s pensions.

My niece has worked hard for Topshop only to lose her job so this wanker can steal from it.

Strip Green of his knighthood too.

This casual asset stripping of viable businesses that provide people with a livelihood by people who pay no or little tax in this country has got to stop.

He is a thief. Treat him as such. 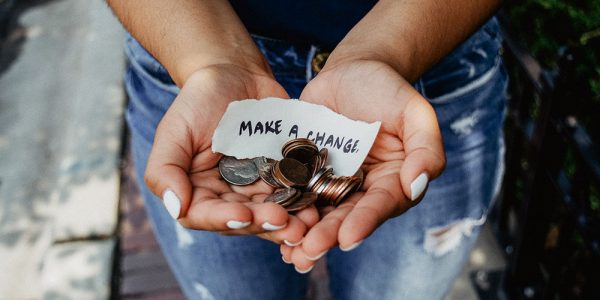