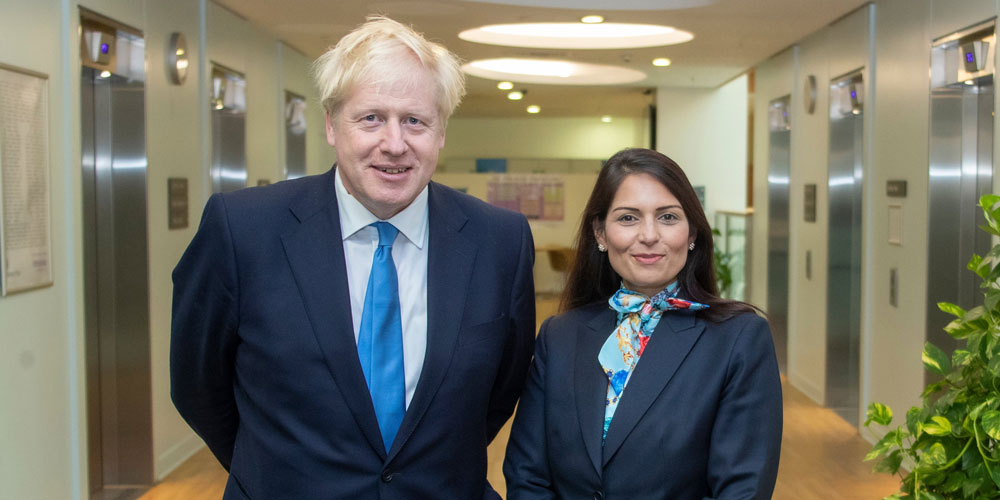 Home secretary Priti Patel is set to receive a written warning over allegations of bullying made in an inquiry report, according to leaks and media briefings.

These are serious allegations. In a democracy, we deserve to be told the truth about them.

Home secretary is one of the most senior positions in the government, yet it is being reported that even though the inquiry found evidence that she bullied civil servants, Patel is anyway set to keep her cabinet position.

One person has seen the report told the media that it is “unambiguous in stating that Priti Patel broke the ministerial code and that the prime minister buried it”. Labour says it has “all the hallmarks of a cover up”.

This is our government – we shouldn’t be finding out what is going on inside it from third-hand whispers. The government must urgently publish this report in full.

We need the truth and transparency in a democracy.

Bullying has to be dealt with not swept under the carpet. If Priti Patel has found to have bullied civil servants then the matter needs to be addressed with the utmost urgency.

I’ve been bullied at work and it made me ill.

Government ministers should behave in a respectable way to everyone and be an example. Unfortunately this is sadly lacking currently.

It’s in the public interest that this report is made public.

It is very important that citizens have access to this report. If Patel has been found to have bullied members of staff we should know. We need transparency. 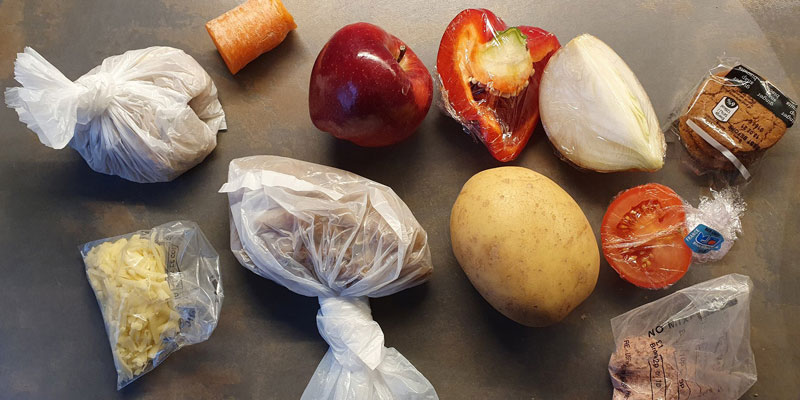