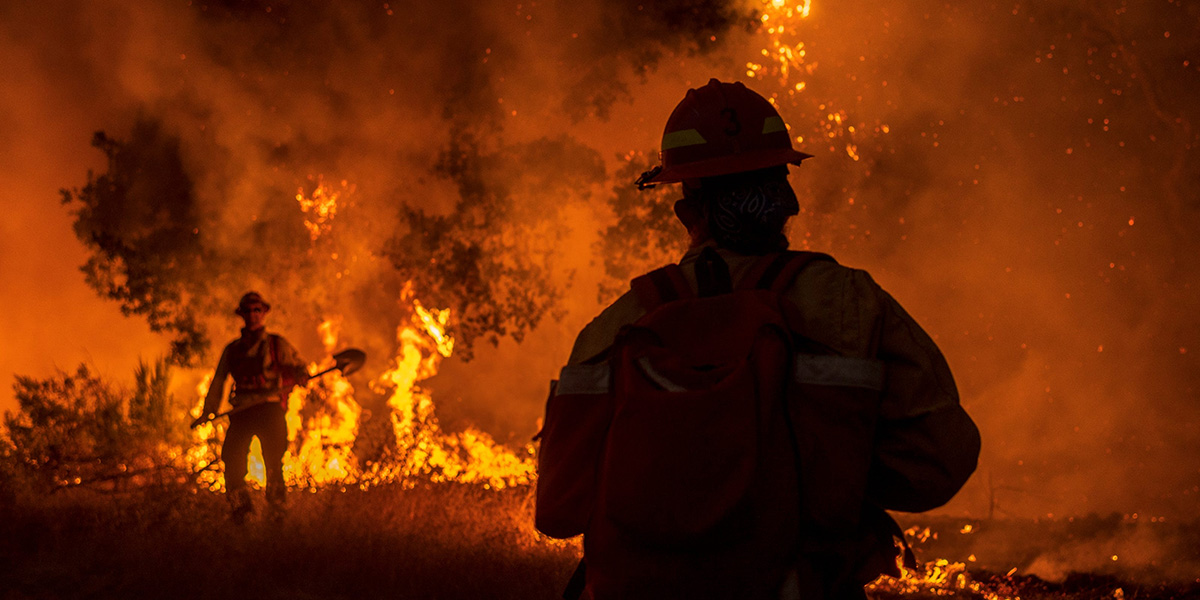 To: Alok Sharma, minister of state and president for COP26

The world is watching in horror as wildfires spread across Greece, the latest in a long series of climate change-induced natural disasters across the world in recent years. But worse catastrophes are still to come, unless we act immediately to save the planet.

Carbon emissions and other human behaviour are causing “unprecedented” levels of climate change, a major new UN report concluded this week, as it warned that we will face increasingly extreme heatwaves, droughts and flooding in the near future.

But while the report is grim, it is still possible to avert the climate catastrophe we’re collectively marching towards. But it requires big and immediate changes, and it needs to happen now.

In November, the 2021 UN Climate Change Conference, also known as COP26, will be held in the UK this time. As the chair, the British government is in a unique position to take real and decisive action to stop climate change and put pressure on other world leaders to do the same.

We’re calling on the UK government to commit to the climate movement’s demands and push hard for them in the talks:

This isn’t the first climate change conference, but it is the most urgent one. There is no more time for small talk, we need to act now. Our future, and that of our planet, depends on it.

“Climate change is the most immediate threat to humanity. Action is needed, urgently, not just words.”

“I’m worried that people are not taking this seriously and I have grandchildren that I want to be safe in the future. We all have to do our bit to stop climate change, starting with the people who run our country as they should be leading with example.”

“I worked in the Met Office for 35 years and honestly believe we are in the last chance saloon. Our government must go above and beyond at COP26, we owe to the human population at large.”

“For far too long has this issue been played down, or completely denied, and so now we have reached this critical point that may well be irreversible. Now is the time for direct immediate action, and just not lip service. In future history books one can imagine how both Trump and Greta will be judged.”

“There are lots of minor problems to be solved in this world, but one essential one and that is climate change.”