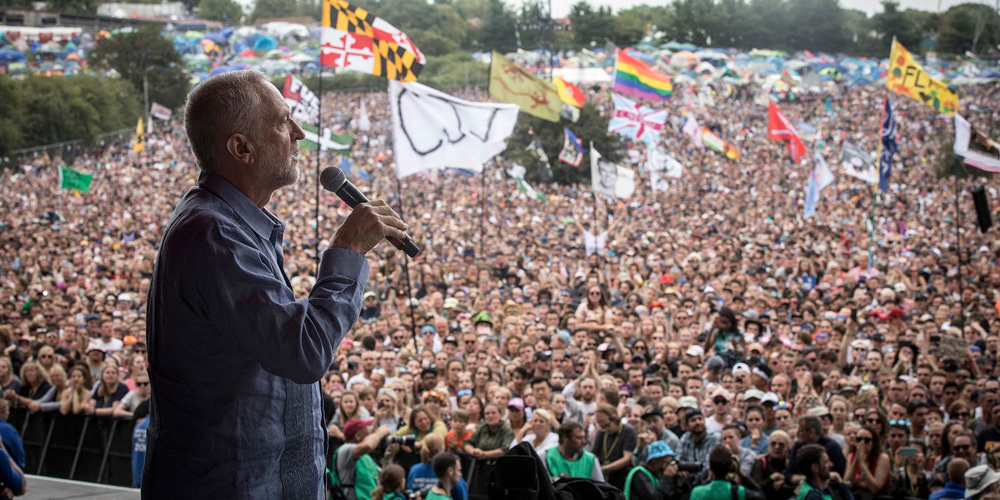 UPDATE: Labour’s national executive reinstated Jeremy Corbyn to the party – but now leader Keir Starmer is still refusing to let him sit as a Labour MP. We have relaunched this petition to call on Keir to implement the party’s decision.

Keir Starmer’s decision not to restore the whip to Jeremy Corbyn is an injustice.

The party’s own disciplinary panel decided that there is no case for Corbyn’s suspension from the party, but he remains suspended from the Labour group of MPs (Parliamentary Labour Party).

This suspension appears to be a pretext to purge Corbyn and the left, and delegitimise left wing politics more broadly.

With the government in crisis, this is no time for Labour to turn on itself. This further division benefits no one but the Conservatives.

We believe Corbyn and his supporters represent a legitimate stream of opinion within the party.

We call for the full reinstatement of Jeremy Corbyn.

Now that Jeremy Corbyn has been reinstated to the party he should automatically regain the whip, since it was taken away on the basis that he was no longer a Labour Party member.

It is a disgrace that Corbyn was suspended, and that even now, after his reinstatement, he has not had the party whip restored. Keir, I know you want to heal the wounds, but this is not the way to do it. And there are many of us Jewish members of the party who do not take the line of the Board of Deputies – please don’t ignore us.

Jeremy has been my MP since 1983. He has shown himself to be honest, straightforward, and a tireless worker for people of all faiths and races. It is disgraceful that he should be so badly and unjustly treated – Keir should restore the whip to him without delay.

I voted Liberal at the last election, but I always believed Jeremy Corbyn to be a fair and honest politician. There has been a witch-hunt within the Labour Party to remove him since he was elected leader.

Labour voter all of my life; thought they were the party with a breadth of views, acceptance and tolerance for all. I could not believe the behaviour of some of the party during the election in 2019, it seemed like they wanted to undermine the party leadership and put the present government in power. At what cost to us all now?

There are so many more important issues that the party should be addressing like children going hungry and a pandemic out of control. Now is a time for unity and solidarity against the most brutal, undemocratic Tory regime I have ever known.