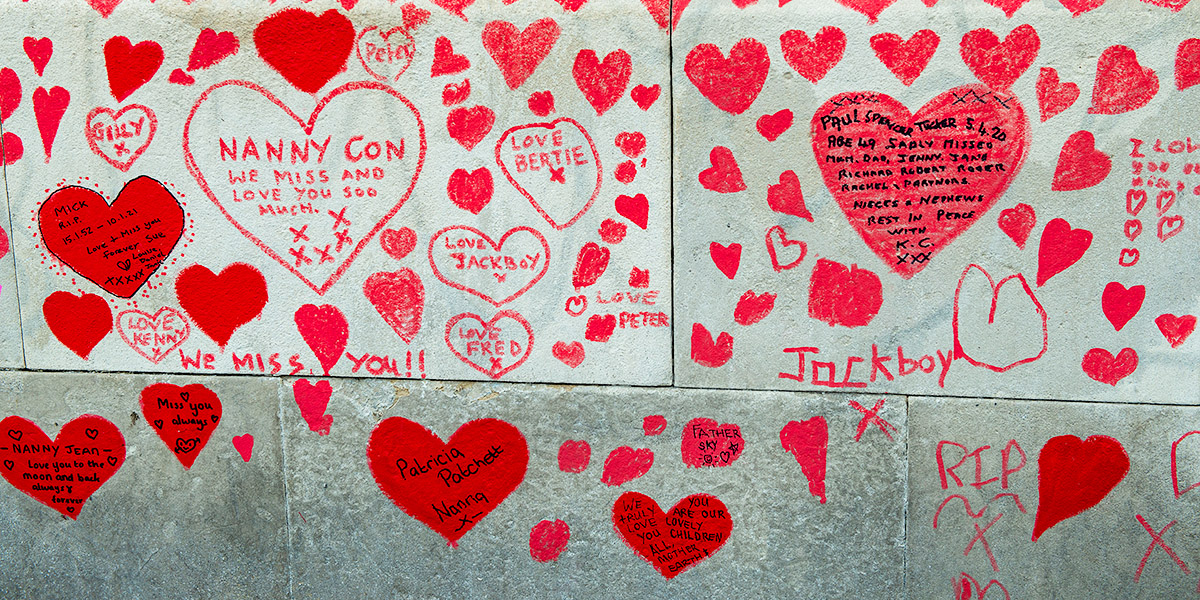 After a damning report found that tens of thousands of lives were lost because of a delay to the first lockdown, it is now more crucial than ever that we have a full and thorough public inquiry into the government’s handling of the pandemic.

Boris Johnson’s delay in the early stages of the pandemic is “one of the most important public health failures the United Kingdom has ever experienced” and the crisis has exposed “major deficiencies in the machinery of government”, a report by MPs has concluded.

Earlier in 2021, several witnesses declared themselves prepared to swear under oath that they heard Boris Johnson say that he would rather “let the bodies pile high in their thousands” than bring in a third lockdown.

More than 125,000 people have died of coronavirus in the UK, and our country has one of the highest death rates per capita in the world.

Imperial College modelling suggests that 4.5m coronavirus infections might have been avoided if Johnson had not delayed each time he was urged to impose a lockdown. Tens of thousands of lives may have been saved.

In light of the latest report, the UK’s shocking coronavirus figures and the words that the prime minister reportedly spoke, it is imperative that we now have a public inquiry straight away.

My husband’s death in March was precipitated by contracting COVID-19 whilst being nursed for Alzheimer’s in a care home. I guess he was “expendable”.

My younger brother was one of the bodies ‘piled high’.

Several of my friends have been lost and I would like closure for them.

Like millions of people, I have lost people I loved due to the pandemic. So many lives were lost prematurely due to the government’s shocking negligence and unwillingness to follow scientific advice. There needs to be an independent inquiry asap.

I lost a very dear friend. She was not a body, she was a beautiful, compassionate friend, much loved mother, sister, aunt. The Prime Minister is a disgrace. The Government has locked down too late, put lives at risk with their eat out to help out and lifting restrictions too soon. They have put our NHS under excessive and relentless strain with their cost cutting and privatisation by stealth, not to mention their wasting of millions of pounds of public funds on cronyism and inadequate PPE. We need an enquiry to expose the whole issue. Our loved ones deserve better than this.

My Dad died at the end of December from Covid having gone into hospital with a bladder infection. To hear the language used by the Prime Minister about “bodies” is insulting to my Dad and all my family let alone the other 127,000 people and their families. If he’d acted quicker and with people in mind my Dad might still be here. I feel so hurt and totally let down by the people we are supposed to trust to do the right thing.

My 97 year old mother was one of the early care-home residents to be murdered by this government. She died alone, having not seen her family or friends for three months.

Lost two family members and it seemed like the government were doing the opposite of what they should be doing. Always doing the right thing too late.

For my brother and the thousands and thousands of other people that didn’t need to die.