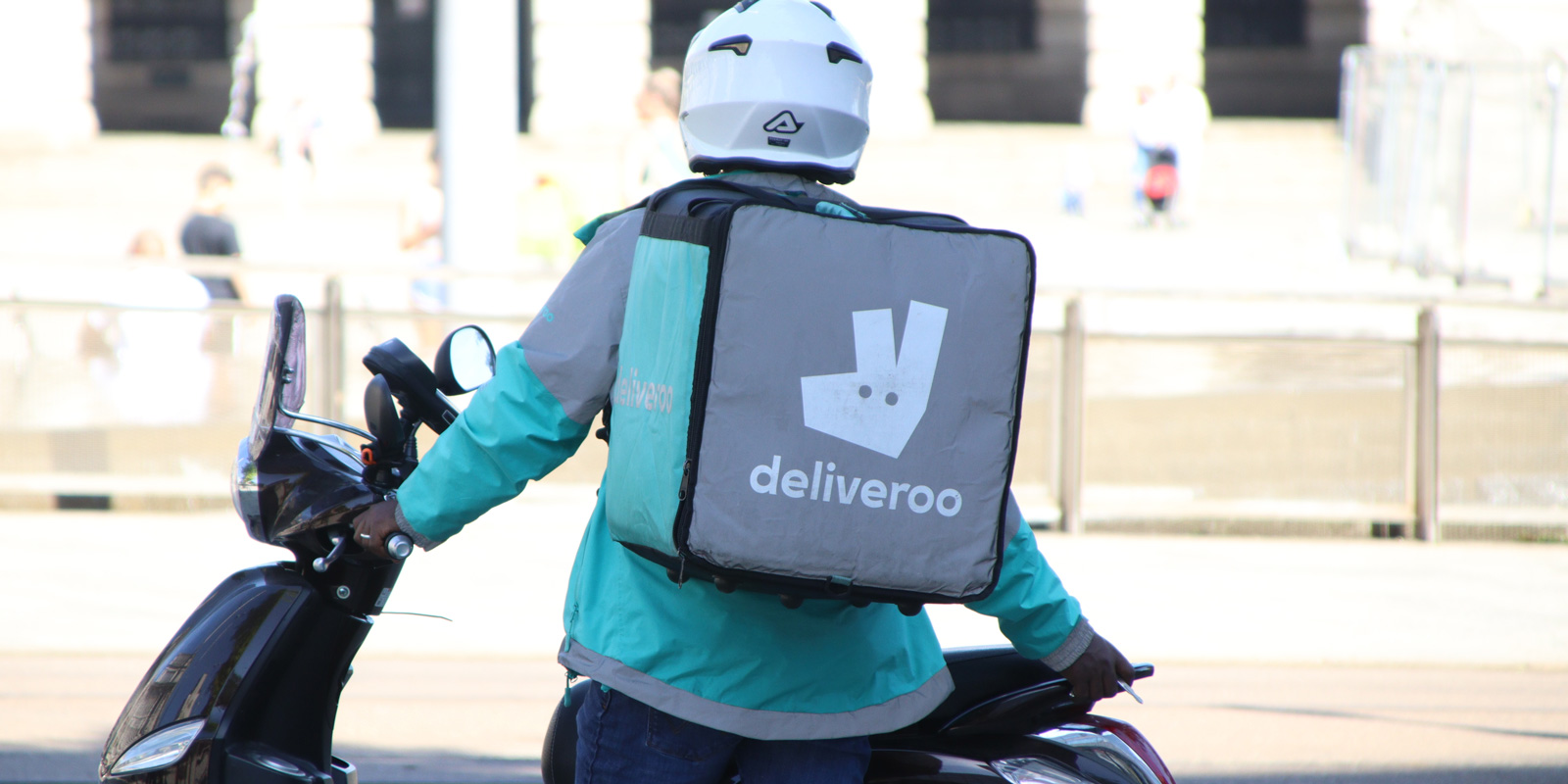 Workers at Deliveroo are earning as little as £2 per hour – while the company’s CEO is in line for a bumper £500 million payday.

The delivery firm claims its couriers are ‘self-employed contractors’ who aren’t entitled to the minimum wage – and a recent investigation found many are getting far less.

Deliveroo workers went on strike for their rights on the day the company begins selling its shares to the public.

This is a crucial moment to fight back against the ‘gig economy’ after Britain’s supreme court ruled that Uber, which had used similar self-employment practices, must treat its drivers as workers and give them basic employment rights.

Even large institutional investors are refusing to buy Deliveroo shares because its approach to workers’ rights makes the company too risky.

Deliveroo is a £6 billion company. Paying its workers fairly is the least it can do.