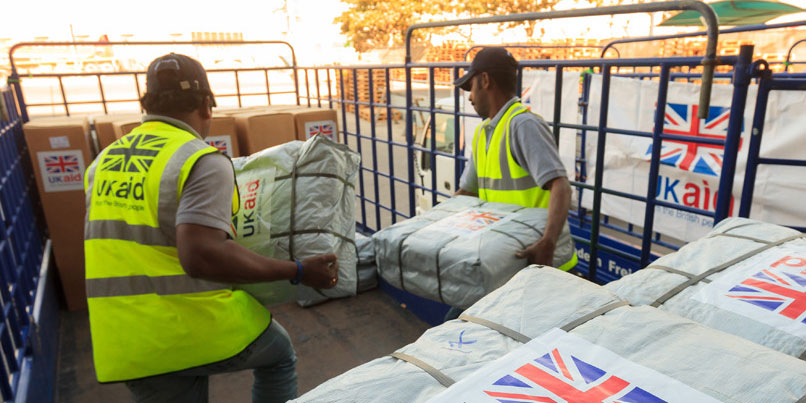 The government is facing a possible defeat in parliament over its huge cuts to international aid – every MP’s vote will count.

The cut in aid, from 0.7% of national income to 0.5%, has seen spending in some of the poorest countries slashed by as much as 88%.

The aid budget is spent on tackling the world’s worst humanitarian crises. For example, Britain’s funding for programmes to stop famines could be cut from £122m to just £26m, according to Save the Children. Some of the biggest cuts have been to organisations fighting Aids, polio and malaria. UN secretary-general António Guterres has described the aid cuts as a “death sentence”.

The Tories’ 2019 manifesto promised to keep the funding at the same level, and even passed a law that they claimed guarantees it. Now they are breaking yet another promise. These cuts must be reversed.