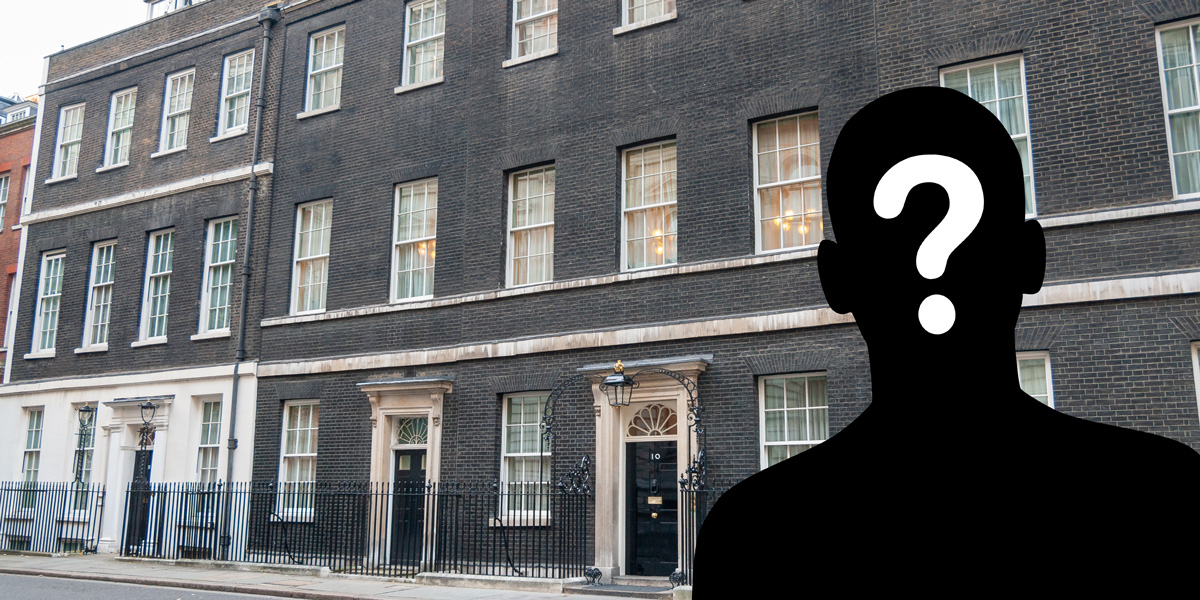 To: Parliamentary Commissioner for Standards

Now we need to know: who made the donation?

The government is claiming that Johnson paid for the redecoration himself, but ridiculously refusing to say whether he got ‘his’ money from a Tory donor, or a donation made via the Tory party. “They are desperately trying to retrofit the gift,” a source told the Guardian – in other words, find a way to retrospectively claim the funding was legitimate.

Now the Electoral Commission is investigating whether Johnson broke the law on declaring political donations or loans.

While there have been questions about the flat for a while, the plot was confirmed this week as the prime minister’s former advisers fall out with him and each other. Former top aide Dominic Cummings has confirmed that he knew about the plan to have donors secretly pay for the £200,000 renovation.

Given the recent accusations of the buying of access and influence, this couldn’t be more serious. We urgently need to be told who has been making personal donations to the prime minister.

No one should be allowed to make secret donations to politicians.

Time this criminal PM was forced to be more transparent. He’s already been proven to be an habitual liar and is totally unfit to hold any kind of office. He and his government are absolutely shameless!

I don’t want lying crooks in charge of our economy & society.

TORY SLEAZE HAS TO STOP!

There is an absolute need for transparency in public life to ensure that people cannot buy influence.

A prime minister should be totally transparent in all dealings.

We need to expose the corruption and hold the Tories to account. 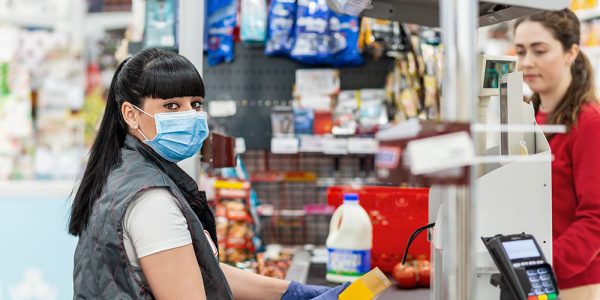 Bring in a Living Wage sick pay for everyone 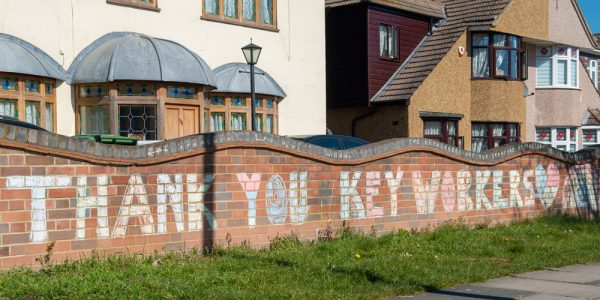