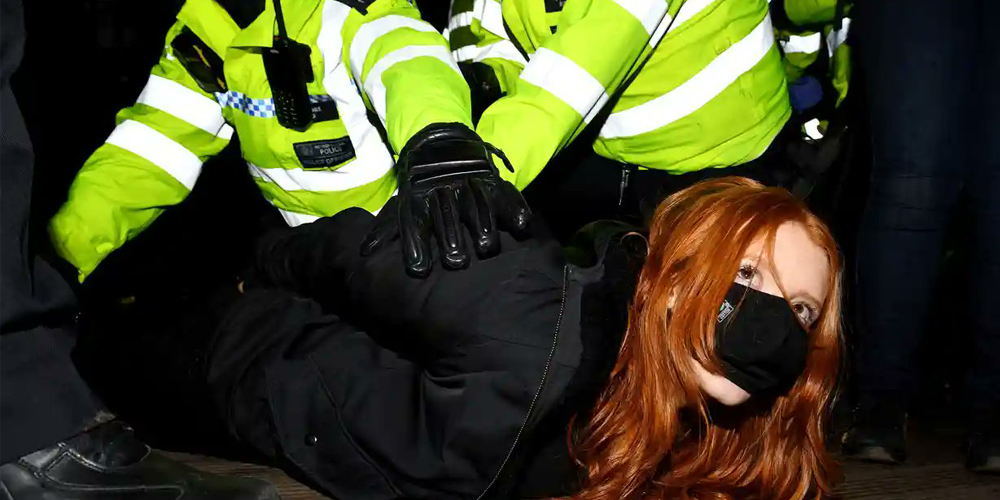 The police’s crackdown on protest led to the shocking images of women being arrested at the vigil for Sarah Everard.

Yet far from learning from their mistakes, the government are pushing through a bill that would give the police even more powers.

The policing bill, which is currently making its way through parliament, is designed to outlaw “disruptive” protests even when “people are not primarily violent or seriously disorderly”.

It lets police impose new restrictions on ‘static’ gatherings – while a vigil is not a protest, the police considered the vigil for Sarah to fall into this category.

Priti Patel designed this bill to try to ban many tactics used by Extinction Rebellion. If it passes, many of the contested restrictions on protest rights introduced during the pandemic will be made permanent.

We’ve seen that police chiefs can’t be trusted with the powers they already have. This is no time to hand them sweeping new laws.

“Protests raise awareness of injustices and kick-start change for the better. Without protests, women would still not be able to vote, there would still be slavery and workers would have even fewer rights than they do at present.”

“The police have more than enough authority which they sadly often use with impunity. Furthering their ability does not serve the public good.”

“We should have the right to peaceful protest to enable the public to lobby government for positive change. After all, the government is supposed to be working in the interests of the public, not their own.”

“What happened at the vigil was disgusting and a blatant abuse of power. Now they are trying to limit our rights to protest even more. This needs to change so I’m doing everything I can to help change it.”

“I think the right to protest should be enshrined in the constitution of any democracy. Laws already exist to punish people for violence or promoting hate crimes, so there is no need for ever more restrictive laws.” 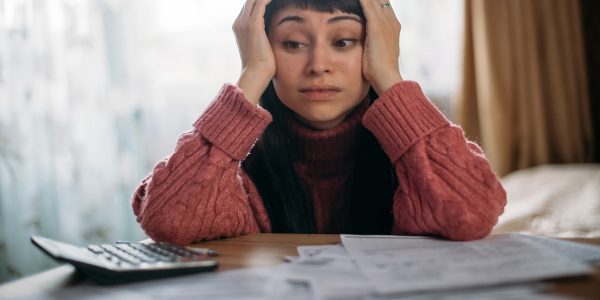