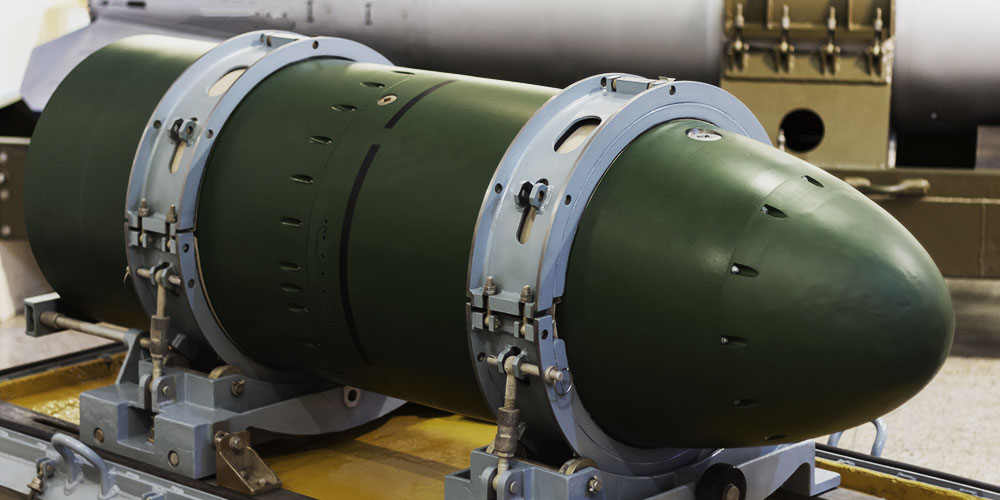 The replacement of the UK’s nuclear weapons programme is immoral and expensive – and we need to stop it immediately.

Weapons of mass destruction are reprehensible. There is no way to use them without causing massive suffering and death. We should be looking urgently at how to safely dispose of the nuclear weapons we already have.

Instead, the Tories are hellbent at replacing the ageing stock of submarines and missiles, regardless of the eye-watering cost.

It’s been estimated that the replacement will cost at least £167bn – that’s more than the government spends on the NHS in a year. Imagine what we could do with that money instead.

Not only is it very difficult to defend keeping a stockpile of missiles that could kill millions in one blow, nuclear weapons are also completely ineffective and can worsen climate change, the most serious threat humanity is facing.

It’s time we move on from the toxic legacy of the Cold War and lead the way towards a green future without nuclear weapons.