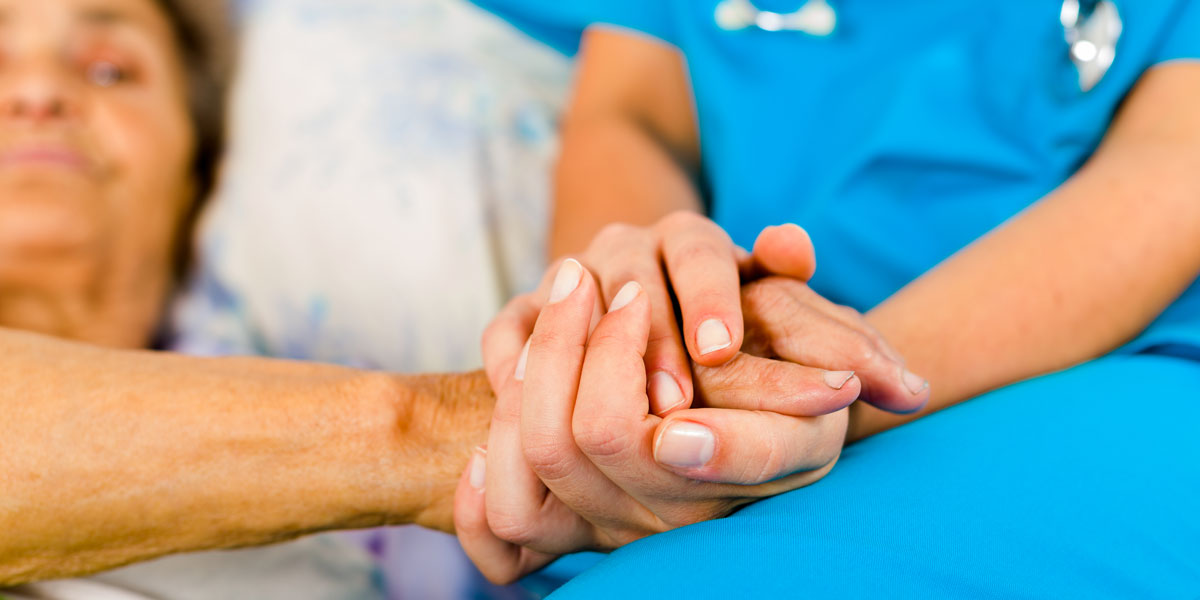 The Tory government’s increase in national insurance, which it has now branded a ‘health and social care levy’, is a tax rise that will hit low paid workers hardest.

Funding social care better is long overdue, and extra funding for the NHS is also needed, but we need a fairer way to do it.

Instead of taxing work, the government should tax wealth. During the pandemic, the gap between rich and poor in the UK has widened further and the number of billionaires in Britain has hit a record high.

A wealth tax would start to re-balance this unfair situation and raise enough to fund social care and other spending.

For example, increasing capital gains tax (which is paid on increases in wealth) to the same level as normal income tax would raise £17 billion a year according to the TUC, which is more than the government’s plan raises.

The pandemic has made it clearer than ever how crucial it is to fund health and social care properly, but the new ‘levy’ will penalise the low paid, many of them care workers themselves. Introducing a wealth tax is the best way to ensure everyone can feel secure in the knowledge that they will be taken care of when they need it.

I will be directly affected and struggle as it is. We should be taxing those who never have to struggle first!

It is the corporations and the wealthy who should be paying to fund social care and to properly fund the NHS. Where is the £350m per week we were promised for the NHS for voting for Brexit?

Obviously any tax rises should only be aimed at the wealthy. If they concentrated on all those wealthy people and businesses dodging tax altogether they wouldn’t have to tax the lower paid at all.

The Tory party won the election on promising not to Increase tax or Ni, also to fund the NHS by £350m per week from the monies we would no longer send the EU on Brexit. They are lying yet again.

I am tired of the very rich people paying proportionaly less financially to enable a just and fair society. Many rich friends of the government made a great deal of money during the covid crisis maybe they would like to give some of it back to the NHS.

Some naively believe NI is some sort of insurance. It’s a tax that comes only from those in work and their employers. Taxing capital gains and unearned wealth is much fairer.