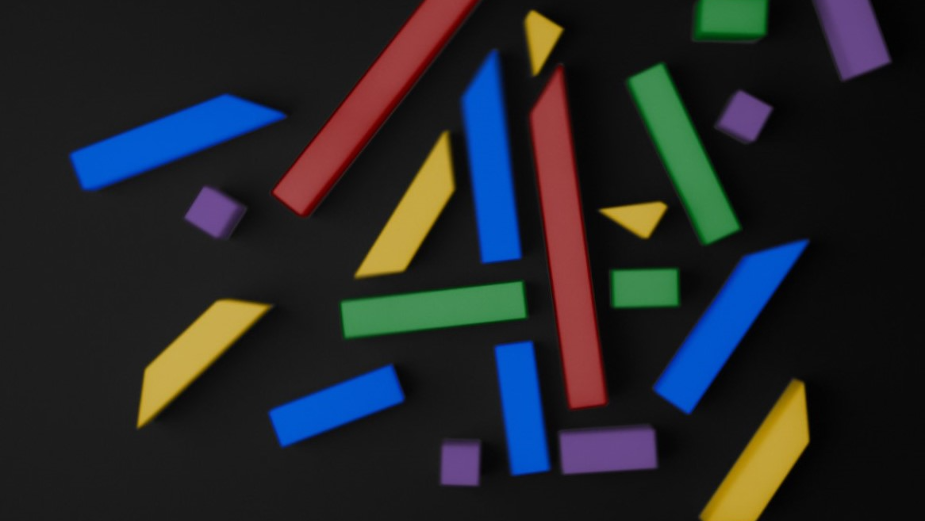 VICTORY: The government’s plans to privatise Channel 4 were formally abandoned on 5 January 2023.

The government plans to privatise Channel 4, it has announced, ending 40 years of public ownership for the much-loved TV channel.

This is their biggest privatisation since the sell-off of Royal Mail. It puts jobs at risk as well as the quality of the programming and the channel’s wider role in British culture.

Despite ministers’ confused claims on the issue, Channel 4 receives no taxpayers’ money at all – it is publicly owned, but funded by advertising. So privatisation will not even save any money – it is just ‘selling off the family silver’.

The leading bidder for Channel 4 is US-based media giant Discovery, which was the biggest funder of right-wing ‘news’ channel GB News. They could convert a channel that has been critical of the government into another cheerleader for the Tories.

The Conservatives have wanted to privatise Channel 4 for years, raising the prospect previously in 1996, 2016 and 2019. This is their biggest push yet, but they can be stopped again.

Channel 4 must be kept in public ownership and protected from the Tories’ cultural vandalism.

We need every independent media news outlet we can get in a world increasingly dominated by right-wing millionaire owners.

There’s no value in this act of wanton vandalism. C4 invests in regions, brings enormous diversity to the UK and costs the government nothing.

The quality of broadcasting can only be maintained if the revenue continues to be ploughed back into programme making. If, instead, revenue is diverted to either a wealthy buyer, or to shareholders, then investment in and quality of programmes will inevitably suffer.

It’s always been public and should stay that way.

One of the few channels that has news programmes with little bias.

There is no justification for this: our culturally illiterate Culture Secretary doesn’t understand how C4 is funded or the good it does.

We’ve had enough of asset stripping our public services. Private companies are interested in profits not service. C4 will deteriorate just as all the other privatisations have.

It’s the only channel which holds every government to account.

Stop the Tory wreckers wrecking something else of genuine benefit, just because they disagree with it.