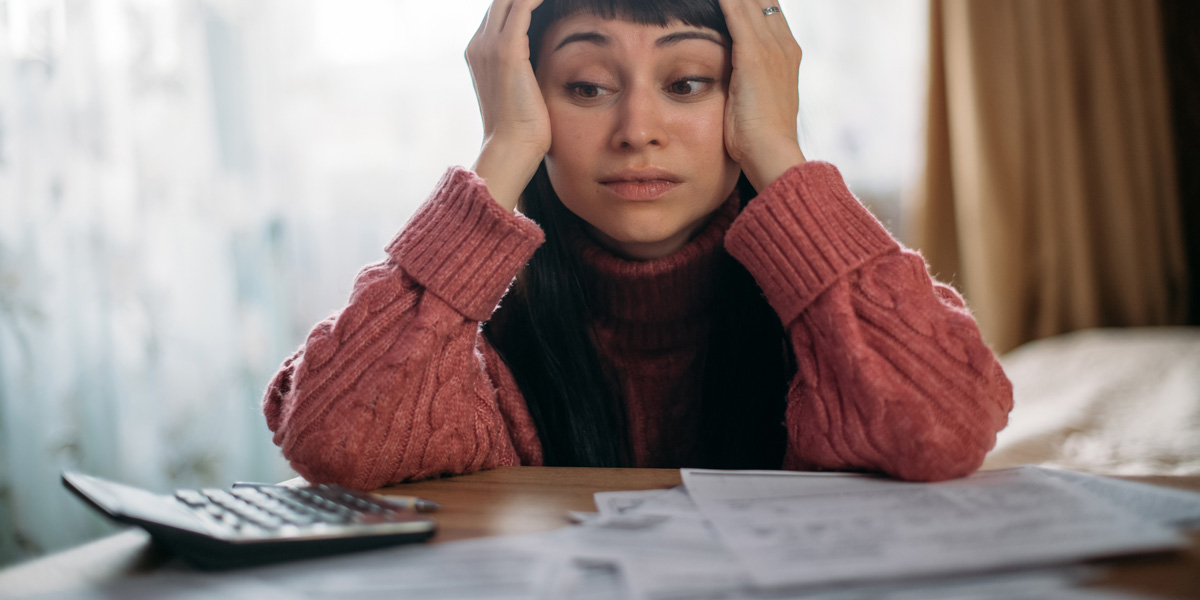 VICTORY: The government did freeze energy bills. Even though there are problems with the way they did it – using public debt instead of a windfall tax – they did fulfil the basic ask of this petition. We will continue to campaign on energy bills and the wider cost of living crisis as it is very unlikely that this is the end of the issue.

Energy bills are going to soar over £4,000 this winter, according to the latest estimates. This is a desperate situation.

The government has the power to stop this. The price cap, set by regulator Ofgem, is supposed to keep bills down – but if this rise goes ahead, the cap will have tripled in just over a year. That is not a cap at all!

The government have made a choice to protect the energy companies’ profits instead of protecting the millions of people who will be too scared to heat their homes for fear of a massive bill.

Energy bills desperately need to be cut. The government has the power to keep the cap in place. If that bankrupts the energy companies, then so be it – take them into public ownership instead of propping them up with unpayable prices.

Energy bill rises have been capped at just 4% in France after the government stepped in. It can happen here too.

“I literally can’t afford my new energy tariff and have no clue how I’ll pay it. We both work full time and have a 4 year old son. Our wages still aren’t enough to cover this massive scam.”

“I’m scared to put the heating on.”

“Living on basic pension and pension credit, these price increases – especially when combined with the others like food and basic household goods – make life desperately difficult.”

“As a single person on a part-time wage I am already cutting costs wherever I can, and this is filling me with dread.”

“Our energy provider went bust and British Gas’s estimate of what we will now pay is way more than double the price we were paying.”

“Essential utilities should not be in the hands of private companies focusing on profit. Public ownership for gas, electricity and water provision is the only ‘fair’ way for the benefit of all.”

“Shocked at the discrepancies between UK and Europe in terms of energy prices, must be a result of Brexit led by this government. They now have a duty to protect the British public from the results of their lies!”