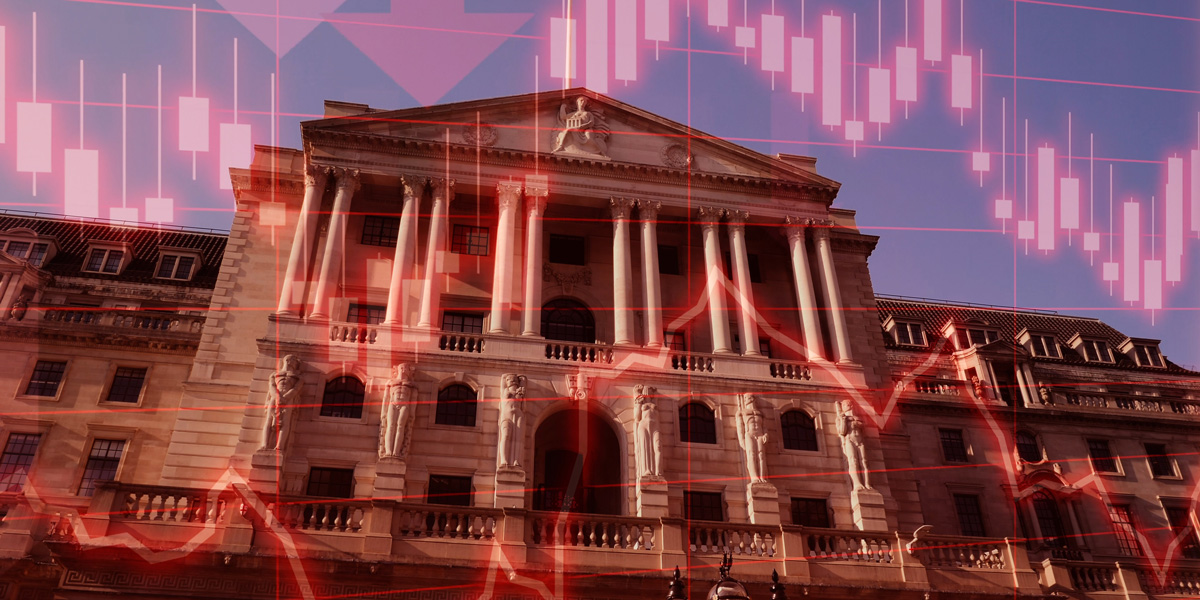 Victory: The government was forced into a U-turn on the 45p tax rate. Our campaigning continues against the other effects of their ‘mini-budget’, such as the cuts they are likely to announce in the coming months.

Liz Truss and chancellor Kwasi Kwarteng’s giveaway to the rich has come at a terrible price.

In their ‘mini-budget’ they scrapped the top rate of income tax – paid by the 1% of people who earn over £150,000. They handed over £20 billion to the richest in society.

Bankers earning £1 million a year were handed £55,000 extra – and the cap on their bonuses was lifted too!

But this has come at a high price for the whole economy. These unfunded tax cuts were made by piling up public debt, and the markets have moved hard against the government, tanking the pound and spiking the cost of borrowing.

This means that food prices will rise further, and mortgage interest rates will soar – all just so the richest can have a tax cut that they don’t even need.

The government must U-turn on this giveaway to the rich – that is the only way to save the British economy.

I think it’s totally immoral…. why give a millionaire £55,000 when they just don’t need it! That’s twice my salary!

Cost of living soaring, energy prices soaring, hard working people finding it almost impossible to get by day by day – and yet it’s the 1% that need more support? Please! Reverse this tax cut and help those who really need it.

This Government is bleeding the majority of people in this country dry, whilst satisfying the filthy rich bankers and donors.

Yet again under a Conservative Government the rich get richer, and the poor get poorer. Not levelling up as promised but ensuring wealthy bankers, funders and supporters of the Conservative party are looked after.

Mortgages will rise so much due to the Bank of England interest rate rises in the next few months – many people will not be able to afford to pay them. The inflationary cycle will really begin now and cause real havoc.

It’s criminal, paying back their paymasters, but destroying the pound. Scandalous.